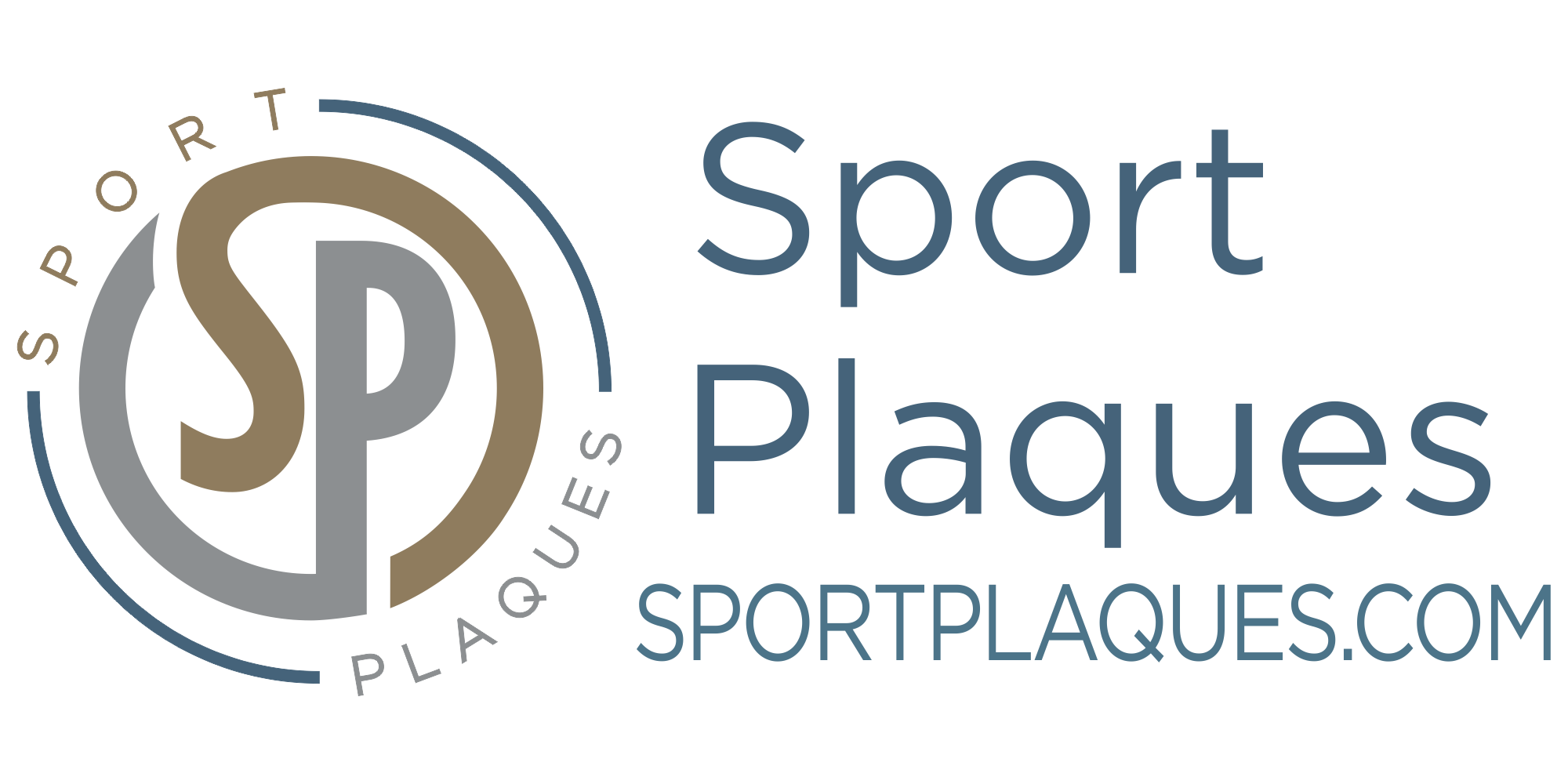 Famous quotes and inspirational sayings to help you say what you need to encourage, thank and inspire.

A check list you may want to consider when writing your inscription: